The Glas 1300 GT was designed by Italian coachbuilders Pietro Frua and the body was built by Maggiora from Turin. All the parts of the Glas 1300 GT were then shipped to the main Hans Glas GmbH factory in Dingolfing for assembly.

The original Glas 1300 GTs featured a 1.290 cc engine which was a fairly modest engine that produced 75 PS and could reach tops speeds of 170 km/h or 106 mph. The design of the Glas 1300 GT was very attractive, with a sporty shape for the exterior and complementing contemporary trim for styling. The interior was also well crafted and finished, especially around the dashboard and controls, making the car very pleasing to admire and operate.

Despite good sales, the company’s decline prompted the Bavarian government to enlist BMW to take over its operations and maintain employment at Dingolfing. Between 1964 and 1967 Glas produced 5.376 GTs including 363 cabriolets.

This Glas 1300 GT, sold new in Sweden 9th of April 1965, has most likely travelled only 90.000 km. I don’t have documentation to support that, but there is an indication the car has not been used much at all, and it was with the same owners since 1981. Good chrome details, older paint and glass and rubber are in good condition. Black vinyl interior that is most likely the original one. Since the Glas has a lot of chrome details inside it makes a great contrast towards the black. The interior has some patina, but all functions are there and nothing is broken. Starts easy and has a healthy sound. The engine has the original twin Solex 35RH carburettors. Shifting is very easy. The original owner’s manual is present and some older inspection documents.

The Glas still has a Swedish tittle and is easy to register in every EU country. You do not need to pay any import taxes and we can help with transport. Trading in, buying and consignment possible.. 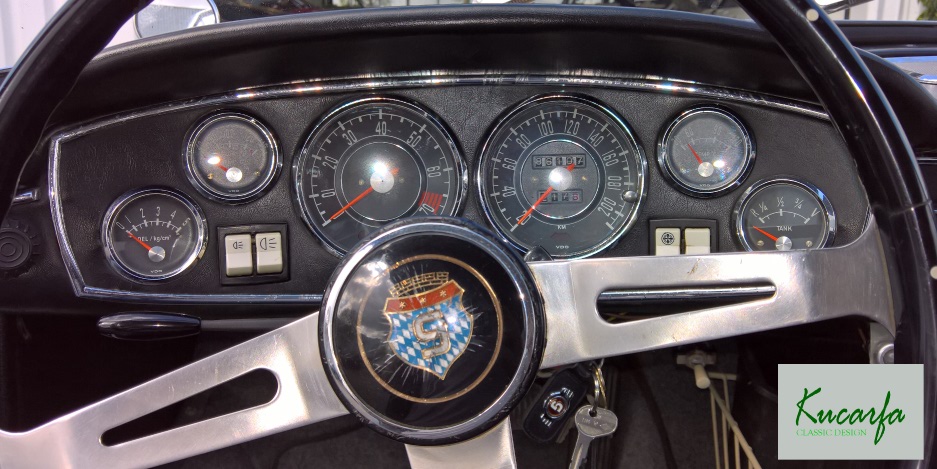 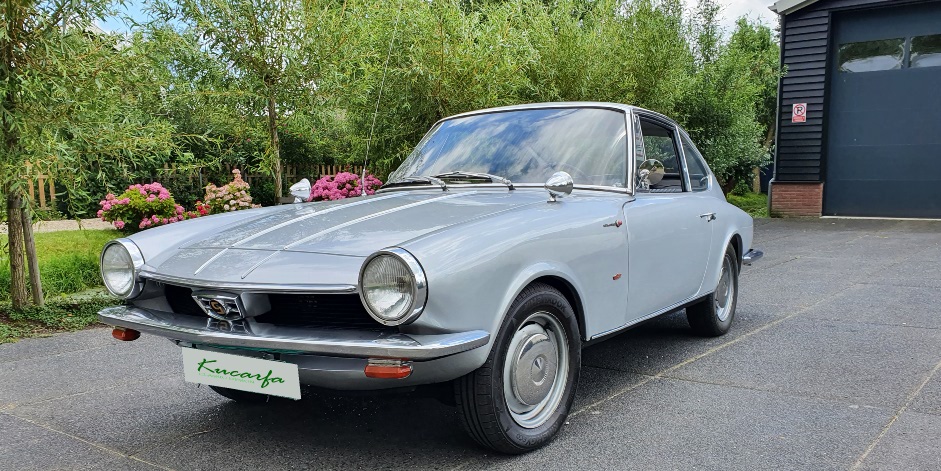