For a Group B rally car to be accepted in sanctioned competition, manufacturers had to produce a minimum of 200 identical units within a 12 month period. By the end of 1983 Peugeot had the rally car specifications right and so slow and patient assembly of the 200 bhp road cars, whose two-seater interiors were properly trimmed, with padded and sound-insulated passenger cabins, could the get under way.

To make the progress as easy as possible, Peugeot elected to make all the road cars to the same specifications. All in the same colour, and all of them with left-hand drive. The French body specialist, Heuliez, produced all the structures. The cars finally assembled in a special facility at the originally Simca factory at Poissy.

In March 1984 Peugeot lined up every single one of the cars built so that the FIA inspectors could see for themselves that all cars truly existed. 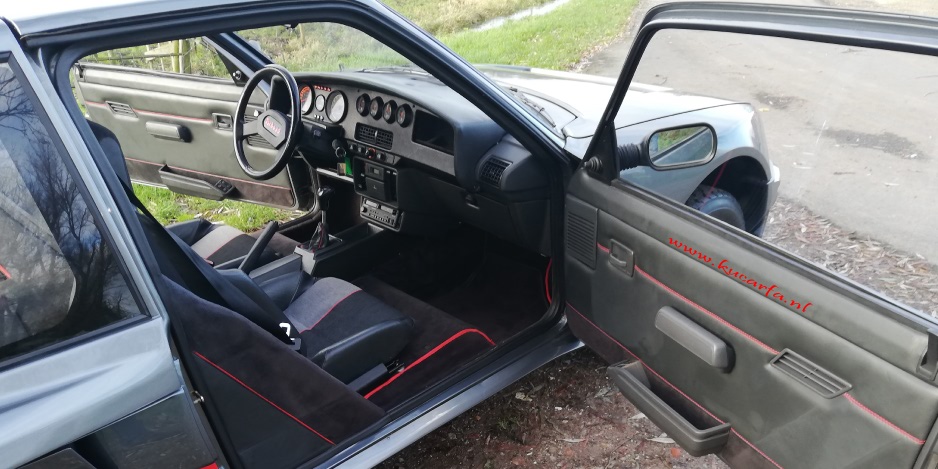